11-year-old Martha Whale, a Year 6 pupil from our School, is finishing this year on a high. She received a handwritten letter from her hero: hill farmer and mother-of-nine, Amanda Owen, who stars in Channel 5’s documentary series Our Yorkshire Farm.

As part of their Literacy work on biographies and autobiographies, Purple Class (Years 5 and 6) wrote letters to celebrities that they admire, to try to find out more about their lives.

“I was very happy that I got a response,” says Martha. “I want to be a farmer when I’m older and I watch her show, so I’ve been wanting to write to her for ages.”

Martha asked Amanda several questions in her letter, including what the worst and best things about being a farmer are. In her response, Amanda said she “absolutely loved reading the letter” and that she was “so honoured you thought of me”. She then went on to answer the questions and admitted that the worst part of being a farmer was when an animal dies, but the best was seeing the animals happy.

Martha has already got some farming experience under her belt. She helps both her neighbours who are farmers — especially at lambing time — and looks after her own family’s animals, including two goats called Toffee and Caramel and two lambs called Milky and Geoff. “We’re also getting some pigs and some cows,” says Martha. She confesses that this can make the mornings a bit of a rush: “Like this morning, I said last minute — ‘animals!’ — and I completely forgot, so then I rushed down to feed them.”

Martha’s teacher and Literacy Lead at Hilltop, Susan Sadula, explains why she asked the children to write letters: “Instead of asking the children to write a biography about a historical figure, we thought we would make it more interesting and more relevant to today. Also, by writing letters, it’s helped them to realise that Literacy is about purpose rather than just an academic exercise.”

Martha’s classmates have written to a range of other famous people, including children’s authors David Walliams and Andy Griffiths, the artist Anne Stokes, footballer Marcus Rashford, and even the Prime Minister! They are now waiting patiently for replies. We’re all keeping our fingers crossed for you Purple Class! 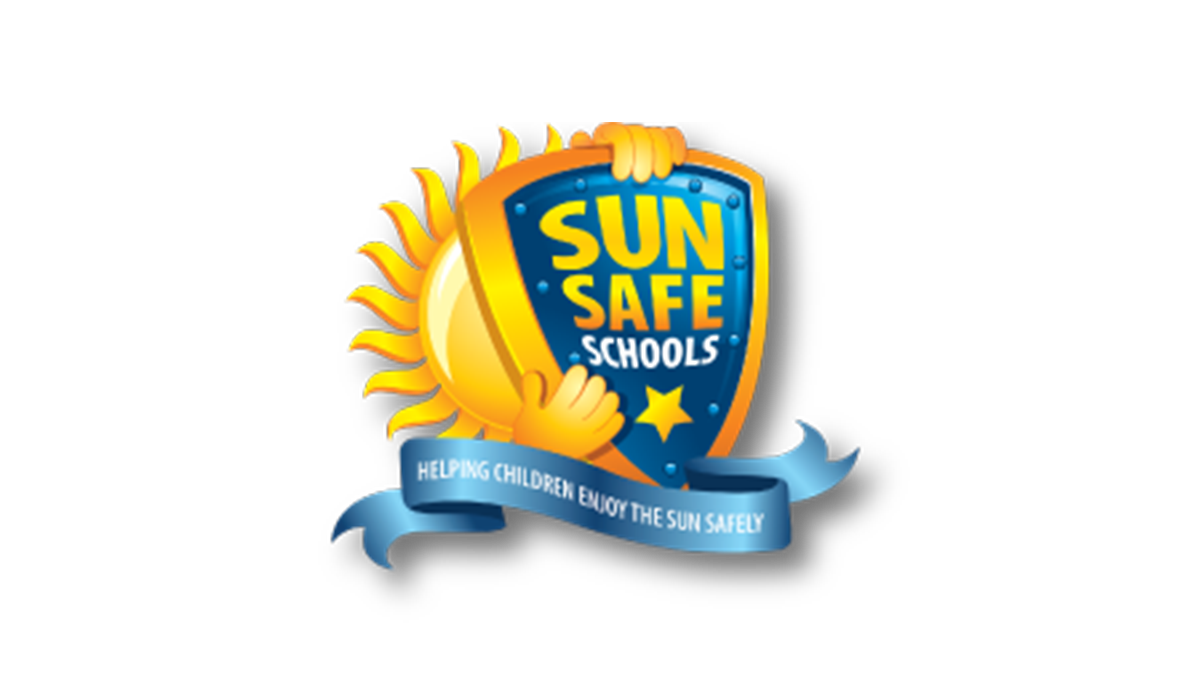 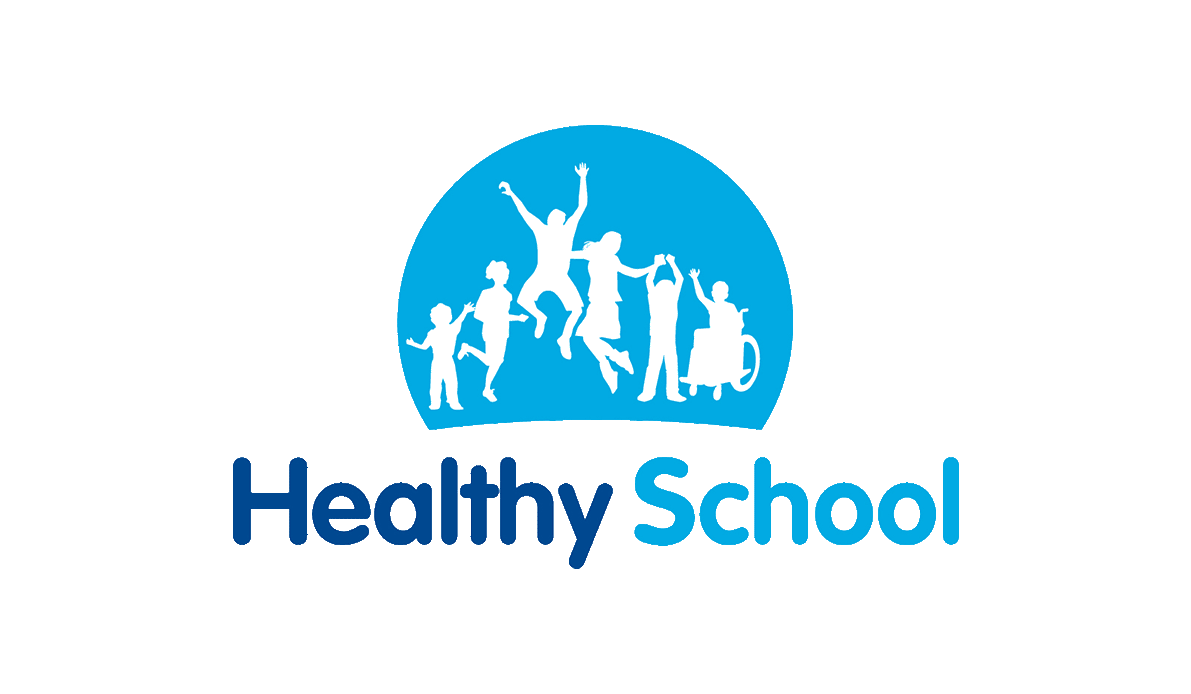